As a still life photographer, I spend a lot of time in studio experimenting with different types of products. In a recent shoot, I did just this by photographing a perfume box. 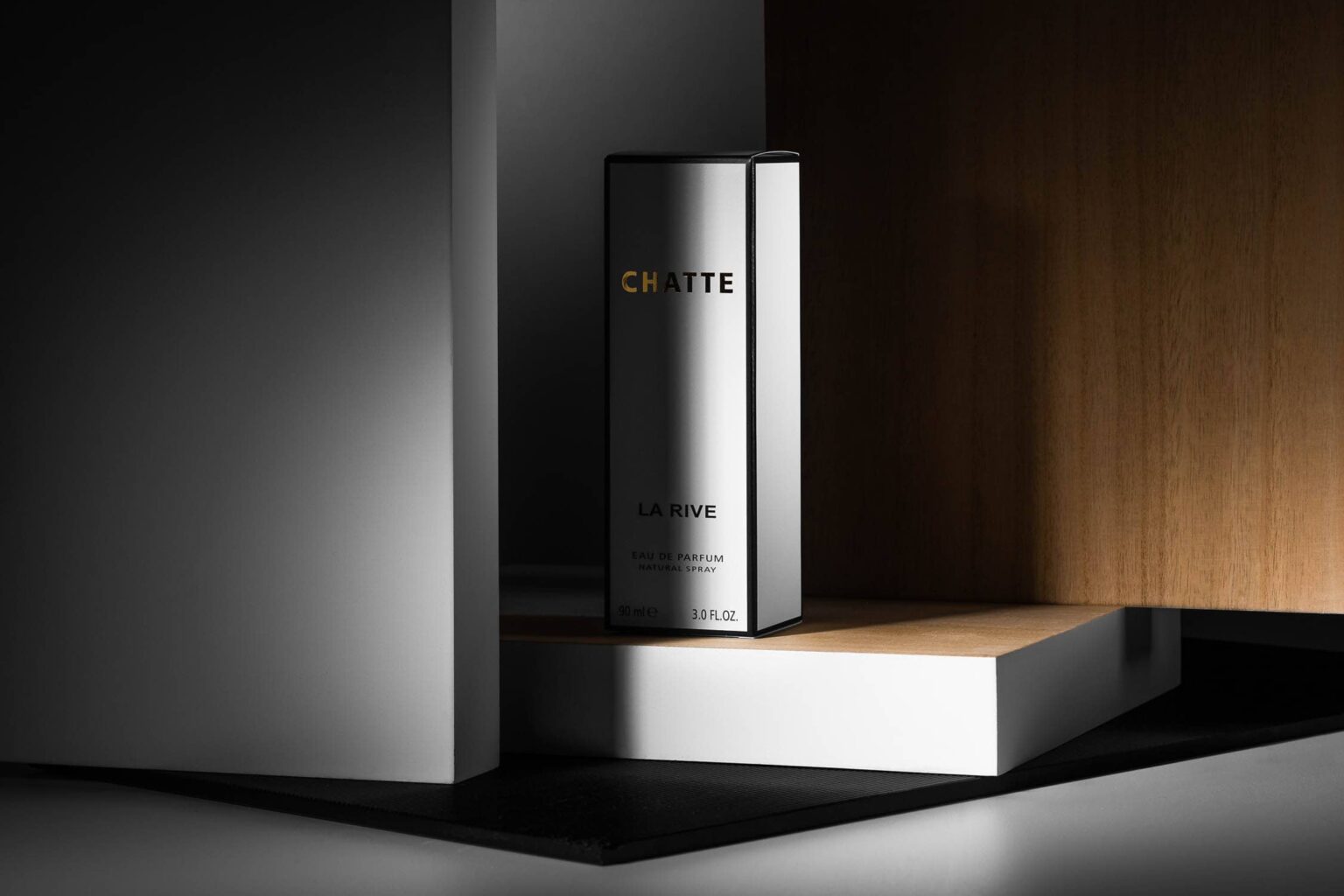 As a still life photographer, I spend a lot of time in studio experimenting with different types of products. In a recent shoot, I did just this by photographing a perfume box. Instead of photographing the packing by itself, I used everyday objects to create the scene.

Still life photography isn’t any secret. This is why I created this, for you to understand the setup and story behind this image. With a little ingenuity and know-how, you can create a work of art that will help to really capture the attention of the viewer.

Using regular shelves along with a plate of black glass I tried to make this scene came to life. Like building blocks, the order of objects changed multiple times before the composition fell into place.

Upon completion, three strategically placed studio lights became central to optimize the shadows, texture and form of the perfume packaging. Honeycomb grids mounted to the lights, which provided soft light across the three lighting setup.

Aiming the first light at low power at a higher angle provided enough light to light the scene. Positioning the second lamp at the same level as the product enabled feathered light at even lower power to fill the side of the box.

Finally, the third light helped separate the product from the background. The soft light found a home out of view behind the backdrop diffusion panel and provided just the right amount of light.

I took around 100 images until I received a final result. The result was an image that incorporated all of the beautiful textures of the gold lettering and the bold dark shadow on the perfume. By composing the still life this way, I added some interest and shape to the entirety of the scene.

Once the images were in Adobe Lightroom and simple edits had been performed, Photoshop was the next destination. Here, two of the photos were masked to obtain the highlight details from one and the sharp shadow details from the other.

So now you know the behind the scenes of this photograph. I encourage you to look for everyday objects to add to your compositions. All it takes is a little creativity and patience and you can come up with some fantastic still life photographs.